The retired Plushie Costume initially restocked in the Costume Shop and was re-released in the February 2021 Account Upgrades Set after being left behind for most of the site's lifespan. Putting this costume on your pet will make it a plushie! ​​​​​​Plushie pets have the appearance of a child's worn plush toy or stuffed animal, as they are rather colourful with stitching and patchwork. 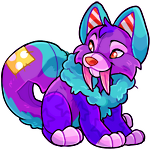 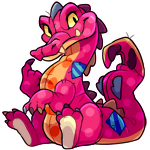 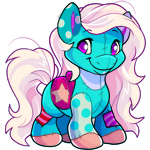 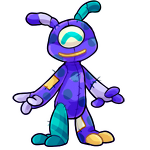 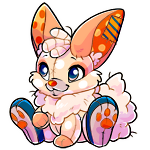 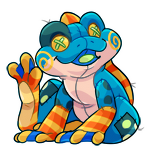 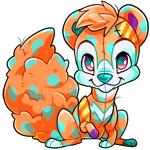 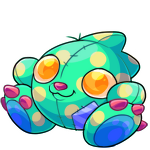 Zola
Add a photo to this gallery

Witchlet
Add a photo to this gallery
Retrieved from "https://marapets.fandom.com/wiki/Plushie_Costume?oldid=52114"
Community content is available under CC-BY-SA unless otherwise noted.