The retired Underwater Costume was a part of its own Account Upgrade from July 2006, has half its pets revamped and added new ones for 2011, and followed suit for Arinya, Azul, Daisy, Ercuw, Ideus, Nino, Tantua, Troit, Xoi, and Zoink in March 2021. Putting this costume on a marapet will turn it into a Jenoan! Underwater pets have aquatic qualities such as dorsal fins, gills, scales, and star-shaped ruffs. 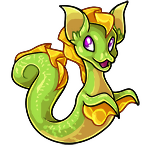 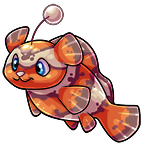 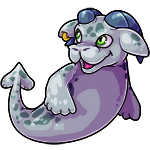 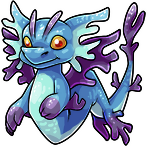 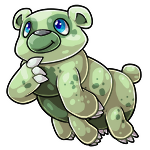 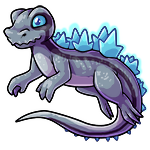 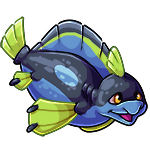 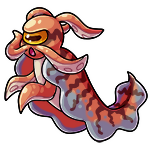 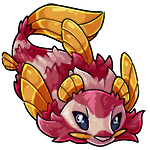 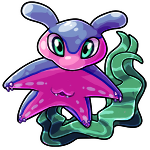 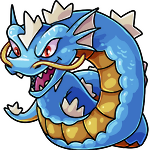 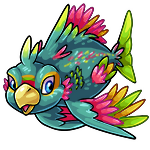 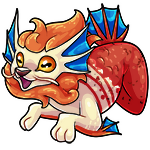 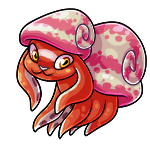 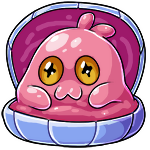 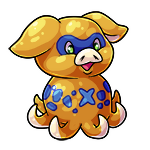 Zoink
Add a photo to this gallery

Have you ever wondered where the magical creatures of Jenoa come from? Perhaps you've even thought that a few of them look familiar, but you just can't place from where. Search no more! Below we've assembled all of the Underwater Pets in Marada and unveiled the secrets of the ocean. Curious about other pets? Check out our pages on Cartoon and Anime pets!

Zarplet
Add a photo to this gallery

Retrieved from "https://marapets.fandom.com/wiki/Underwater_Costume?oldid=51871"
Community content is available under CC-BY-SA unless otherwise noted.